Tourist Places to Visit in And Around Dapoli 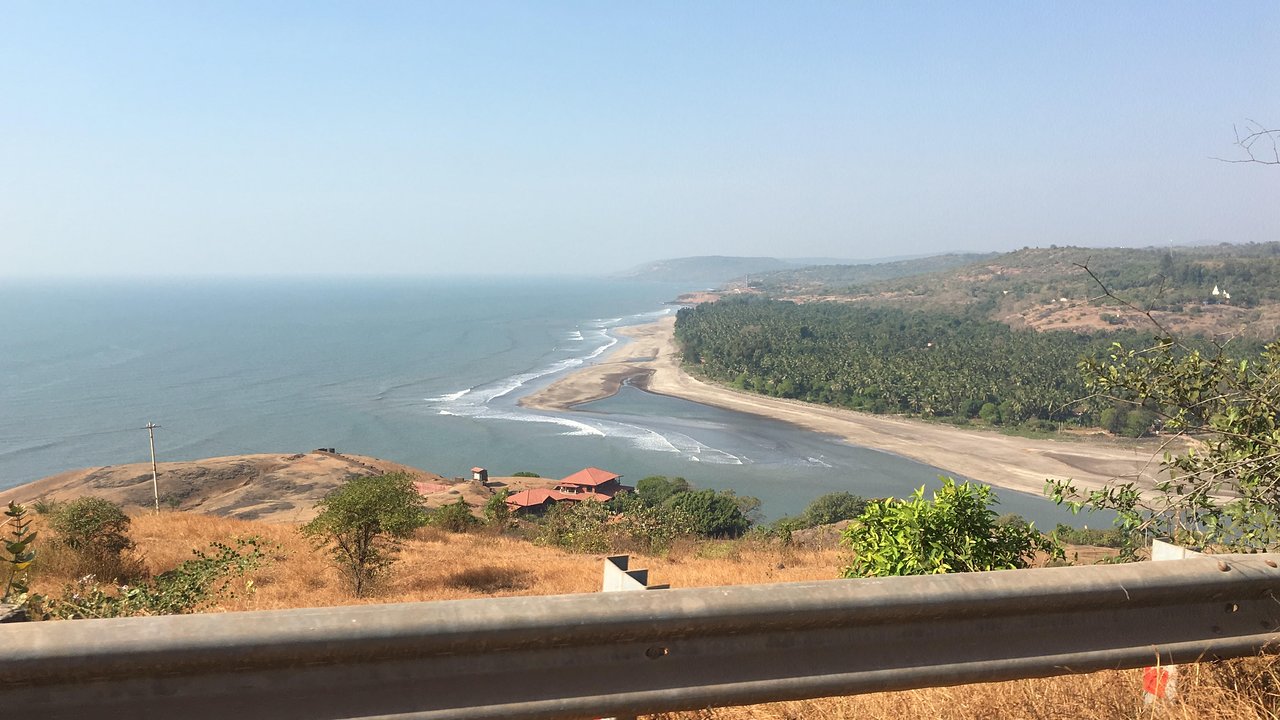 This temple has Peshwian style of architecture. You can experience uninterrupted tranquility here. Way to Keshvraj is a small trek passing through coconut, beetle nut, mango and cashew trees. You will spontaneously bow down in front of statue of lord Vishnu which glooms in the silent light of Samayee.

Mahalaxmi Temple: This naturally immerged Goddess Mahalaxmi’s temple was built in Peshwa regime. It is located at the base of Uttamber hill oat south end of Kelashi. Entire temple fortified by stone wall. It has two pinnacles / steeples / domes under which there lies a huge Sabhamandap. Fully blossomed lotus ponds near the temple enhance its beauty. There are houses of Lord Ganapati & Lord Shiva within same premises.

One can easily recognize Sulpher smell to this water as it comes out from underground Sulpher deposites. This water is said to have medicinal importance and can cure skin diseases. Adjacent dense forest, Temple of Lord Shiva on neighboring hill, calm flow of creek reach floura makes this geographical surprise more beautiful & attracts the tourists.

You will take a view of Goa fort Fatehgad, Kanakadurg & Suvarnadurg while walking towards lamp post. Harnai lamp post is the oldest and important light house on entire Konkan cost. You can stand near the lamp post & observe Murud beach anchored ships in the harbor Suvarnadurg & endless sea up to horizon.

Curve to his trunk, but this statue has its right curved trunk. Kadyvarcha Ganpati is said to be live deity (Jagrut Devata) and completes all the pleas. (Nawasala Pawanara Ganapati).The temple has stone staircase on the right to reach at the top of the temple. where from you can view the Arabian Sea up to horizon, Suvarnadurga fort Harnai, dense coconut beetle nut plantation.

The name of Dabhol was included in oldest ever map of Tolemee. Dabhol was princliple trading port between 13th to 16th centuries & also had military importance. It was named as “Dalabhyapuri”, “Dalabhyawati”, “Mahikawati”, “Hamajabad”, “Maimunabad”. This prot was ruled by Chaul, Shilahar, hindu and then muslim dynasty. You will find many religious places of Hindu and Muslim around Dabhol.